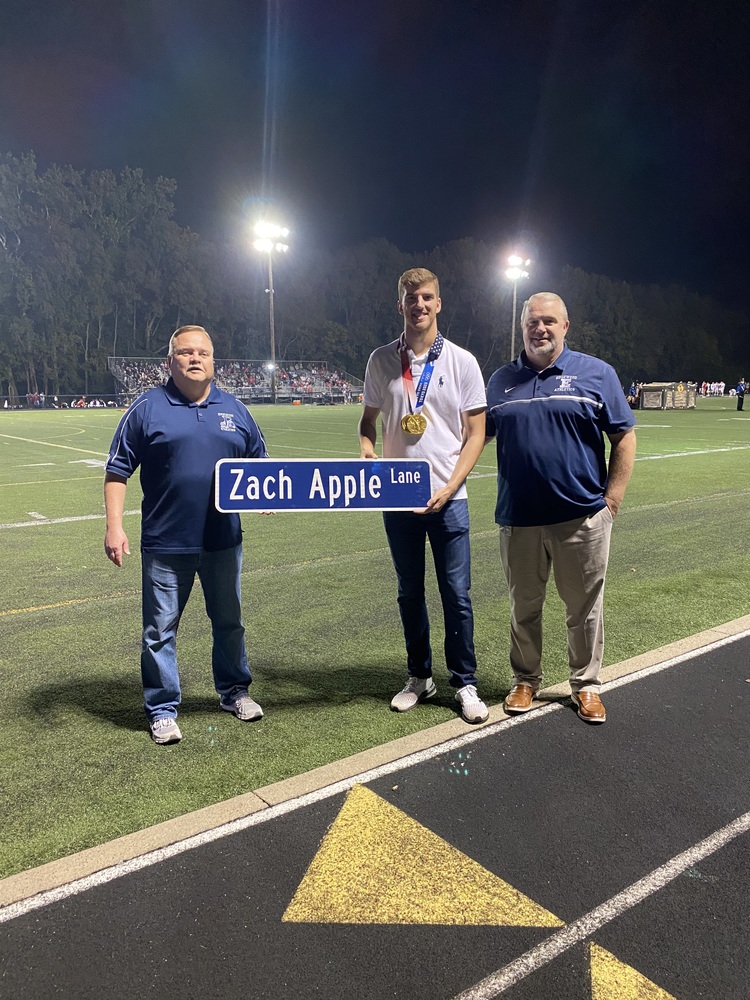 The Edgewood Athletic Hall of Fame Committee is excited to announce its newest class of inductees! The 2022 HOF Class will include:

The induction dinner and ceremony will be held on Thursday, January 13, 2022, in the Edgewood High School cafeteria, beginning with a welcome reception at 6:00 PM, dinner at 6:30 PM, followed by the induction ceremony.

Tickets to the dinner may be obtained for a cost of $25 each. Contact John Thomas (john.thomas@edgewoodschools.net or 513.867.3400, ext. 1017) or Gayle Gilbert (gayle.gilbert@edgewoodschools.net or 513.867.6326) to reserve your tickets. Tickets must be ordered no later than January 7, 2022. No tickets will be available for sale at the door for dinner. Once the dinner is finished, we welcome spectators to enter the induction ceremony at no cost.

The new inductees will also be recognized at the basketball game on Friday, January 14, 2022. Current Hall members will be recognized as a group at that time.