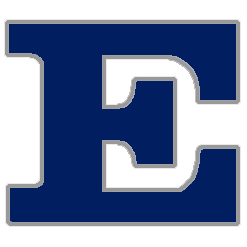 Larry Cox returns to Edgewood as the Director of Athletics and brings a wealth of knowledge and experience at both the intercollegiate and interscholastic levels as an administrator and coach pending board approval.  His most recent position was as the Executive Director of Athletics at Urbana University (OH), an NCAA Division II institution.  He has also served as the Athletic Director at Brescia University (KY), Villa Madonna Academy (KY), as well as an almost two-year stint at Edgewood.  Cox also was an Assistant Athletic Director at Mount St. Joseph University (OH) and Compliance Officer at Thomas More University (KY) and being the head men's basketball coach at both schools.

Cox and his wife, Beth, currently reside in Butler County and have triplet sons, Luke, Jake, and Ryan Cox.