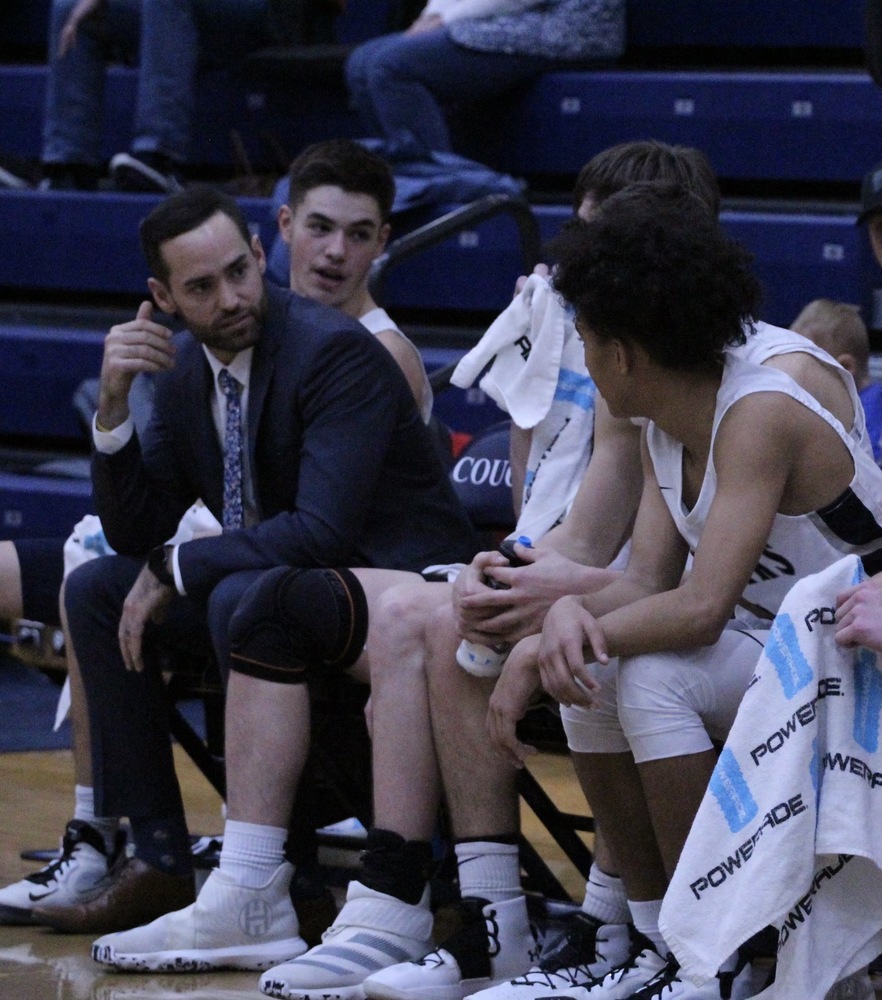 Edgewood welcomes Jason Osterman as the next Head Basketball Coach.

Jason Osterman has been preparing for this opportunity throughout his life. He grew up in a family in which basketball was part of their household. His father was a varsity assistant at Monroe HS; his brother is the all-time leading scorer, and Jason was a 3-time varsity letterman.

Upon graduation at Centre College, where Coach Osterman majored in financial economics, with a minor in education, Jason would land his first teaching position at New Miami, where he also served as varsity assistant basketball coach. After one year, he would move to Edgewood, where he has served as an 8th-grade math teacher and coach for the last six years.

His goals are to win the league championship and advance in the state tournament. "We have a talented group returning, and you'll see a more uptempo style of basketball on both ends of the floor, offensively and defensively."

His greatest strength, "Building relationships with my players. I've been with the incoming juniors and seniors since middle school. I've been able to build a bond with both of these classes."

Pending board approval, Jason will begin his coaching responsibilities in early April.