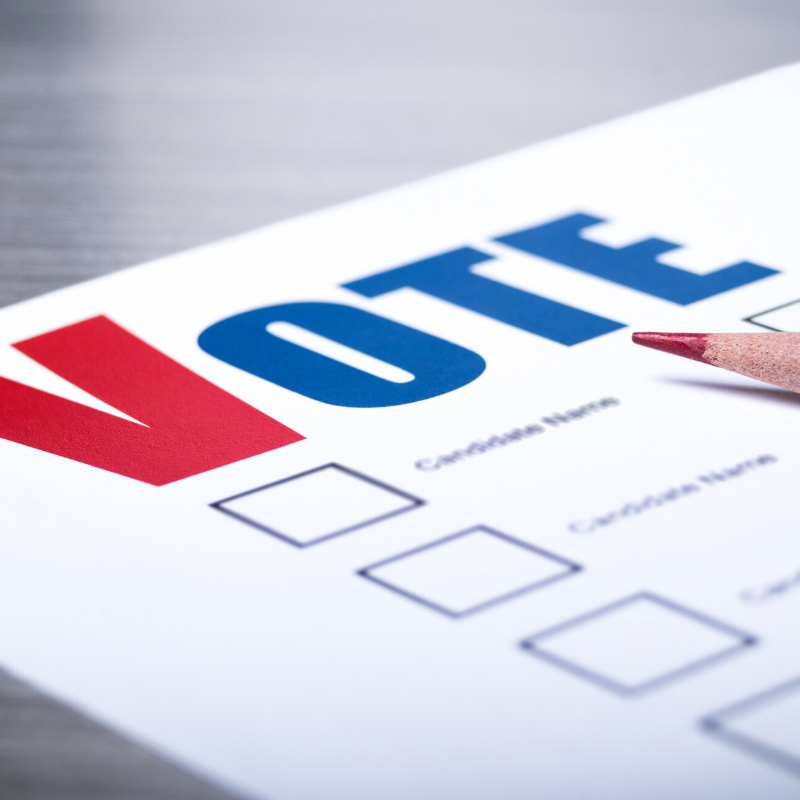 The information originally communicated on January 14 about our upcoming levy stated the amount generated from the levy would represent 1.2% of our district's annual budget. This was incorrect. It should have stated 7.2% which is a significant amount to our district's operations.  The correction is reflected below.

Faced with continued student enrollment growth and the expiration of a five-year substitute levy, the Edgewood Board of Education voted on November 25, 2019 to seek voter approval on a substitute levy on the March 17, 2020 ballot.

The Board of Education voted 5-0 at its November regular meeting to place a substitute levy before voters on March 17. The measure would be a straight renewal of the expiring 2015 levy with three important differences:

The levy will collect $2.7 million annually, which is $200K higher than the originally-voted amount from 2010, and the amount that was renewed by voters in 2015. Randy Stiver, Treasurer, stated, “The $2.7 million represents about 7.2% of the district’s annual budget and is crucial to our district’s operations.”

“With our growing enrollment numbers bringing increased expenditures and flat funding projections from the state, our district is relying on these dollars to operate,” he said.  “The good news is this levy means NO NEW TAXES for our residents.”

Russ Fussnecker, Edgewood Superintendent said, “It’s important that our voters understand this levy would help maintain programs and staffing levels currently in place. This ballot issue will allow us to continue to deliver education to our students along with the extra-curricular activities that are so highly valued by our students and families.”

According to the Butler County Auditor, the millage amount for the substitute levy will be 5.63, which is just a little over  ½ mill less than the originally approved 6.16 mill substitute levy in 2010.