Congratulations to Babeck for Earning the Overall A Award for the 2nd consecutive year!

1st Runner Up Winners at Dancing with the Edgewood Stars

Getting ready for recess

Art class is so much fun! 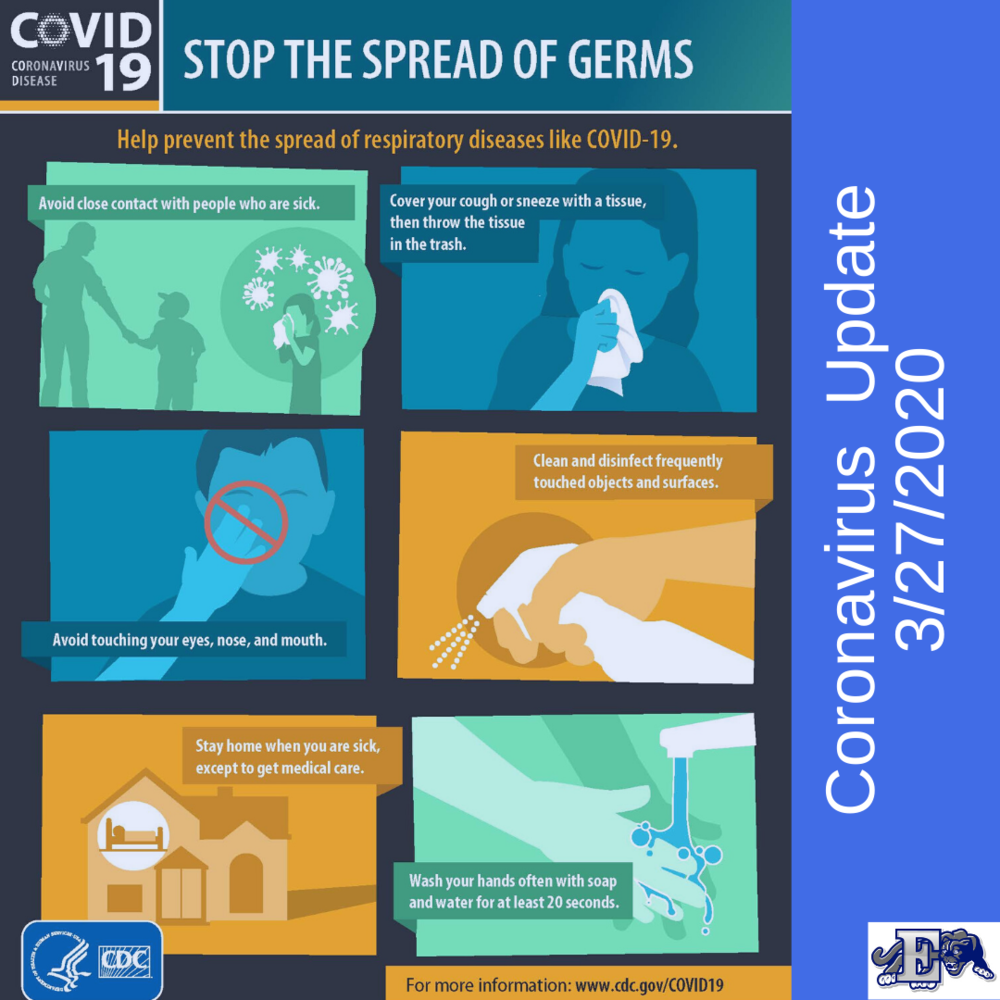 Updates on several topics were posted on March 27. Click here to read the updates on: Voting by Mail for Ohio Primary Election on April 28State Testing Exemptions InformationMeal Pickup Plan... 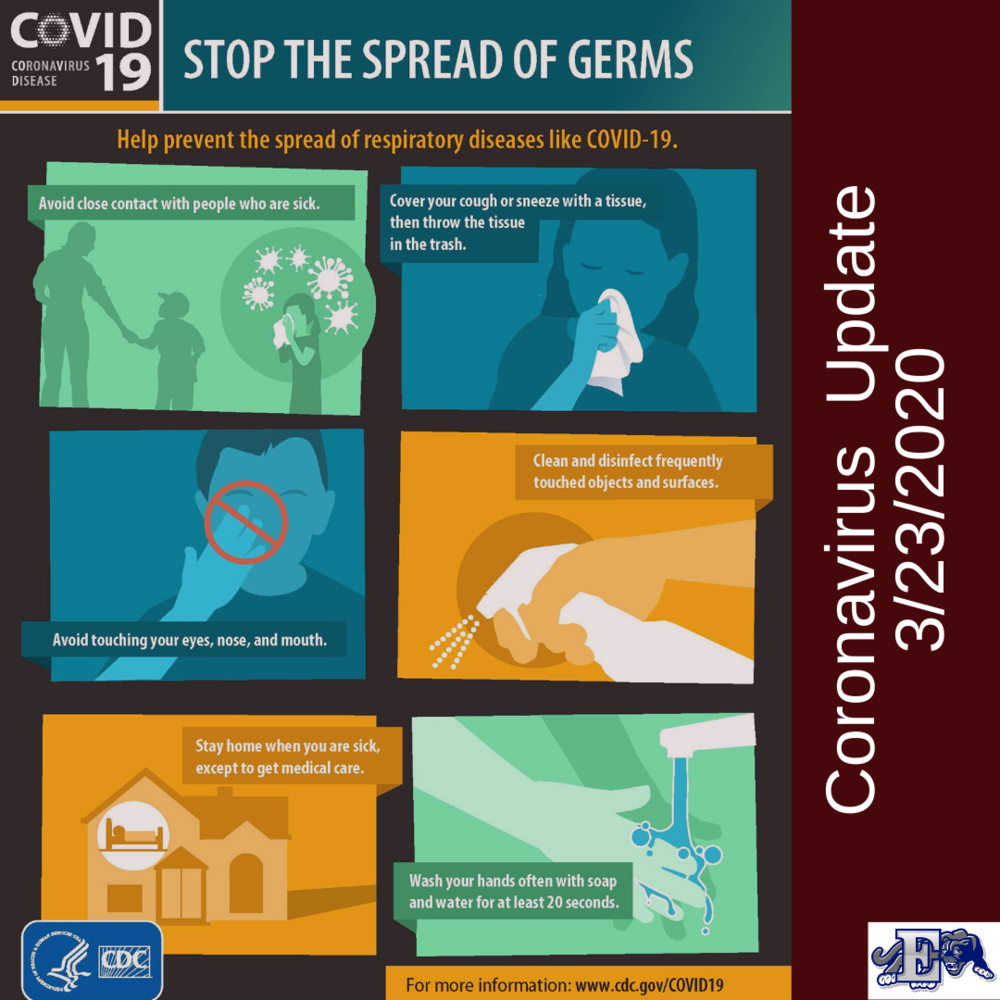 As announced by Gov. DeWine, the “Stay At Home” order, issued by Dr. Amy Acton, the Director of the Ohio Health Department, goes into effect at 11:59 pm tonight, March 23. The order will remain in... 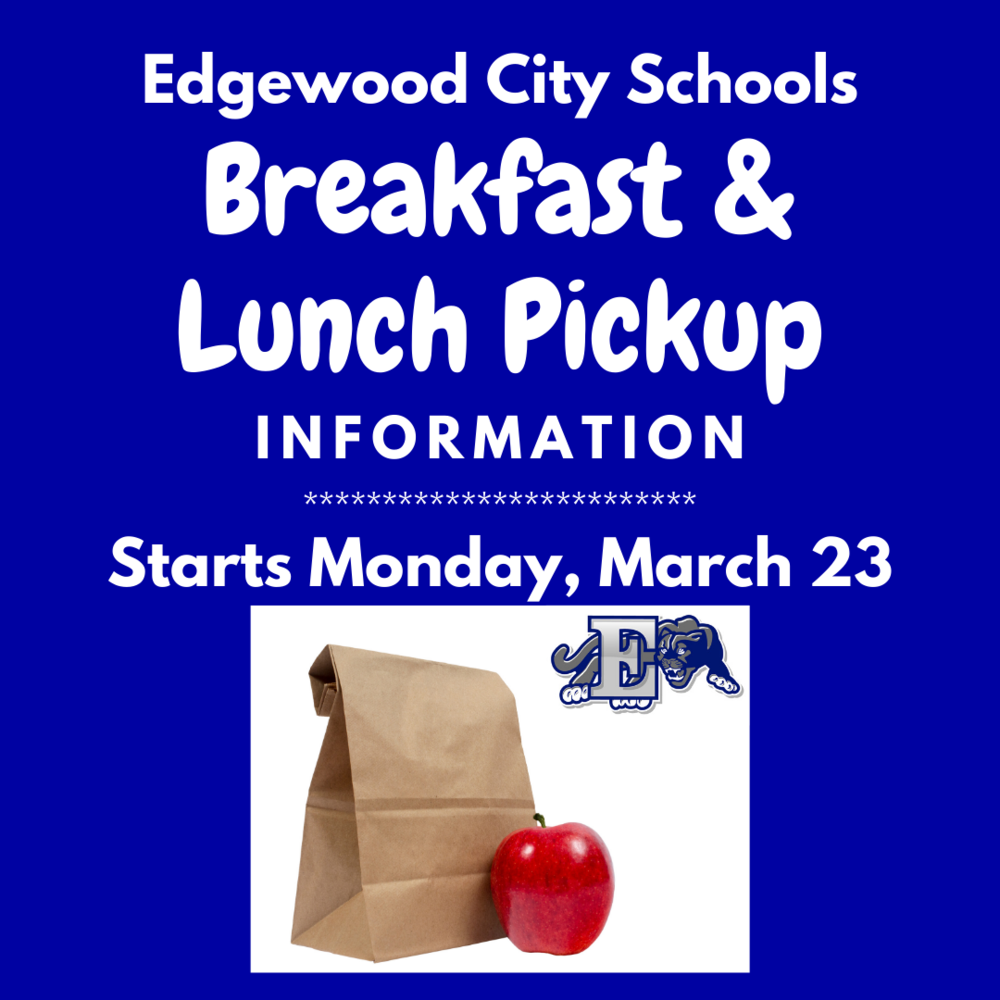 Coronavirus (COVID-19) Update: Meal Plan for Students during School Closure and other Resources (3/20/2020)

Meal Plan for Students during School Closure Our district has been working on a plan to provide meals to our students while school is closed due to the Coronavirus (COVID-19). Starting Monday,...

The Edgewood Band Boosters are hosting a Community Spaghetti Dinner and Concert on Friday, March 13 from 5:00- 9:00 pm at Edgewood High School. Music will be provided by student-musicians from EHS and EMS. Tickets are $8.00 at the door (kids under 3 years of age eat free).
Click this link for a printable flyer for this event. https://5il.co/d8cz

about 1 month ago |
Pam Pratt

Today's School Resource Officer Appreciation Day! We are so fortunate to have the BEST SROs, from the Butler County Sheriff Office, protecting our students & staff! Cougars, please thank your SRO for all they do to keep everyone safe, every day! @BCSOalerts @butlersheriff

Please join us for our upcoming winter concerts. Our talented students would love to see you, plus it's a great way to get into the Holiday Spirit!

Tickets to the dinner may be obtained for a cost of $20 each. Contact John Thomas (john.thomas@edgewoodschools.net or 513.867.3400, ext. 1017) or Gayle Gilbert (gayle.gilbert@edgewoodschools.net or 513.867.6326) to reserve your tickets. Tickets must be ordered no later than January 10. No tickets will be available for sale at the door for dinner. Once the dinner is finished, we welcome spectators to enter for the induction ceremony at no cost.

The new inductees will also be recognized at the basketball game on Friday, January 17, 2020. Current Hall members will be recognized as a group at that time as well.