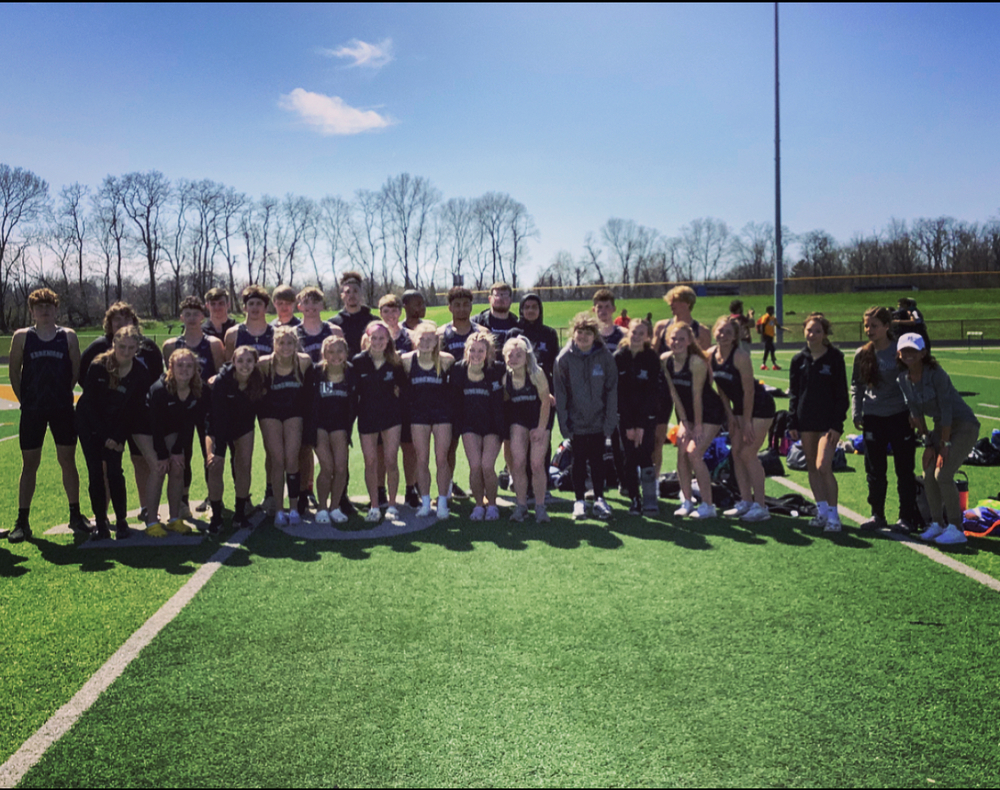 Next up: Bill Melloh Invitational on Thursday, April 1 at 4:30 PM. 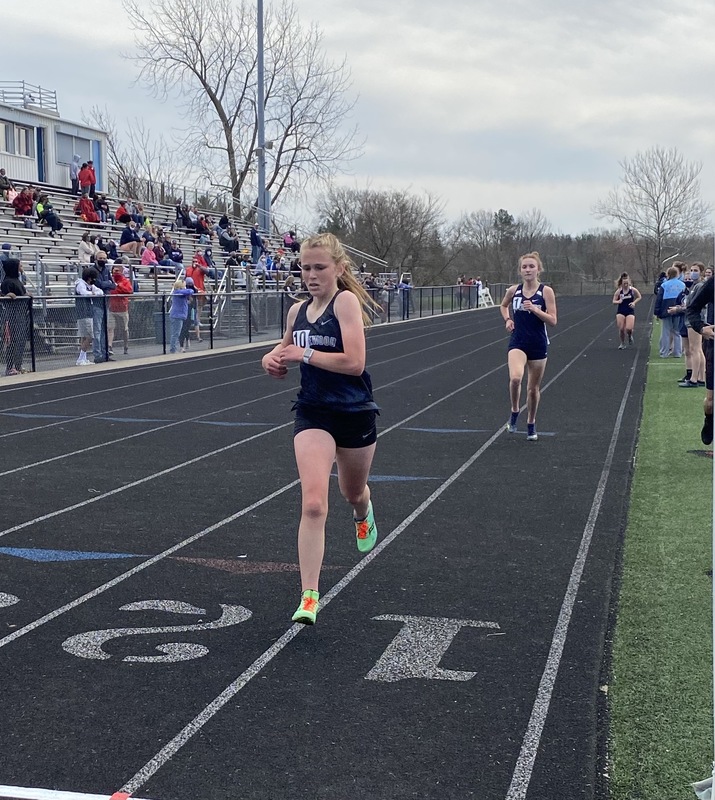 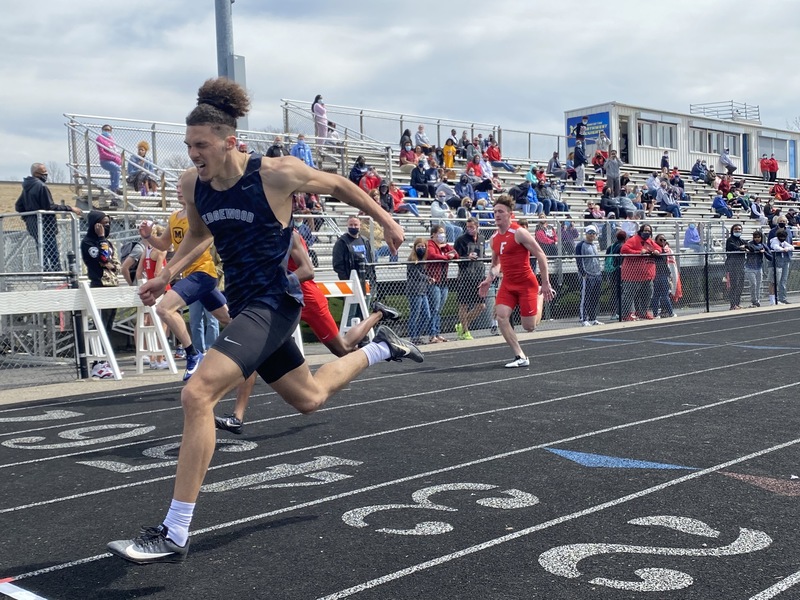 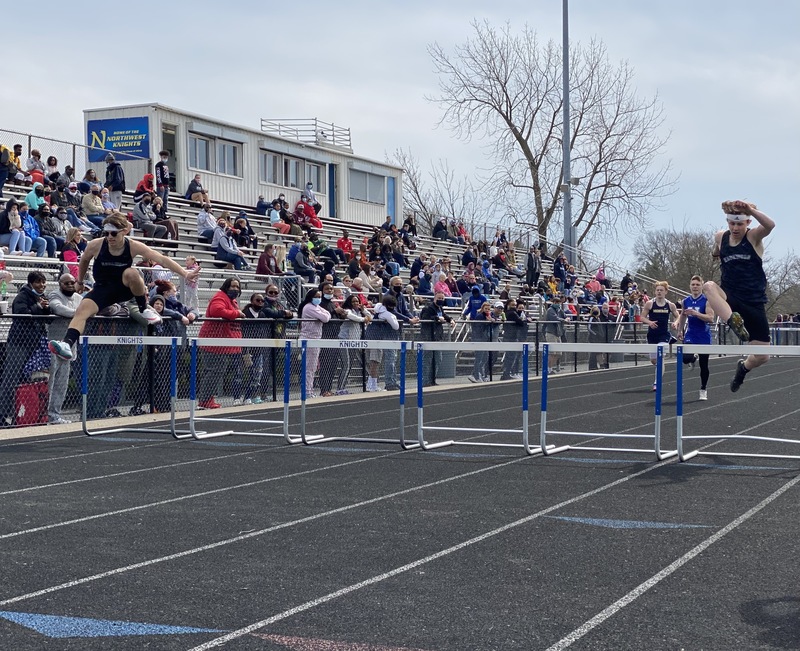 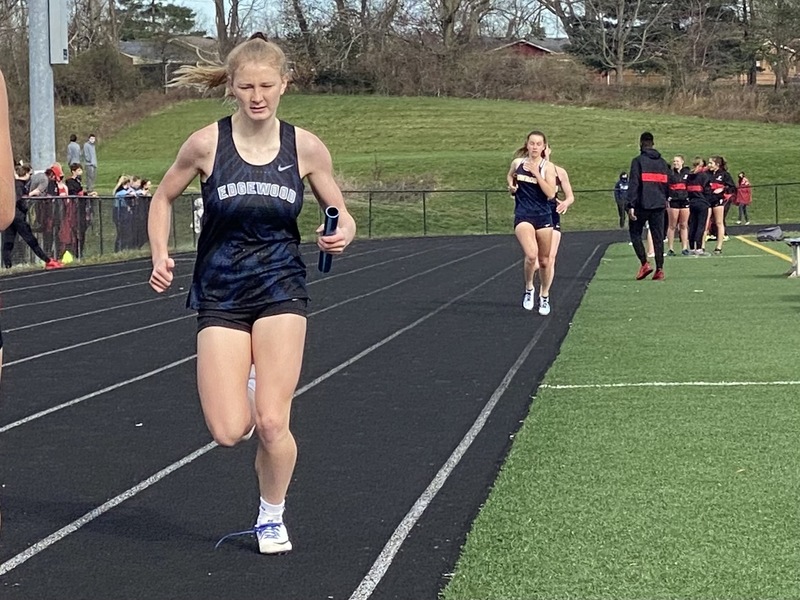 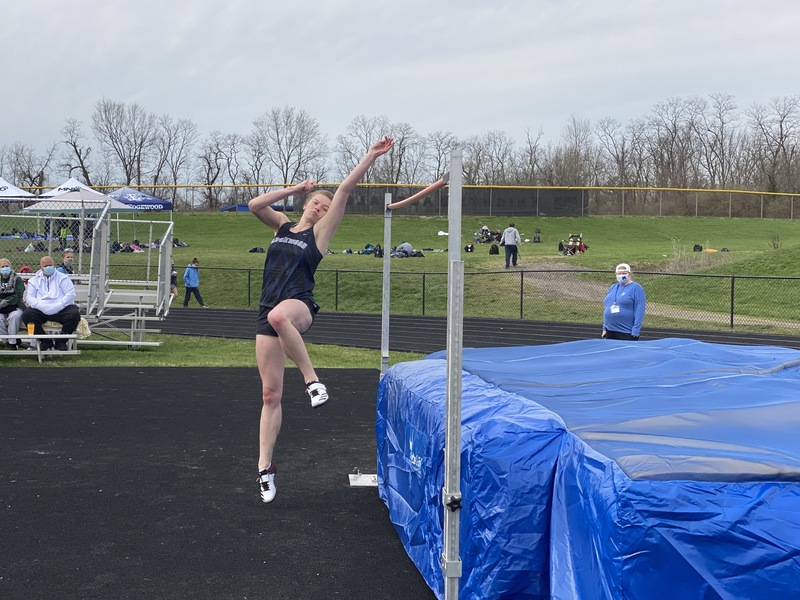 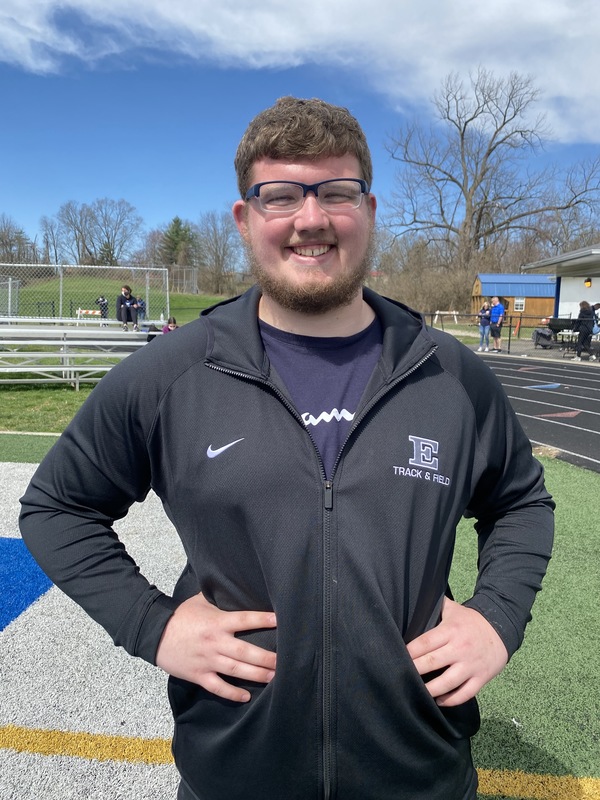