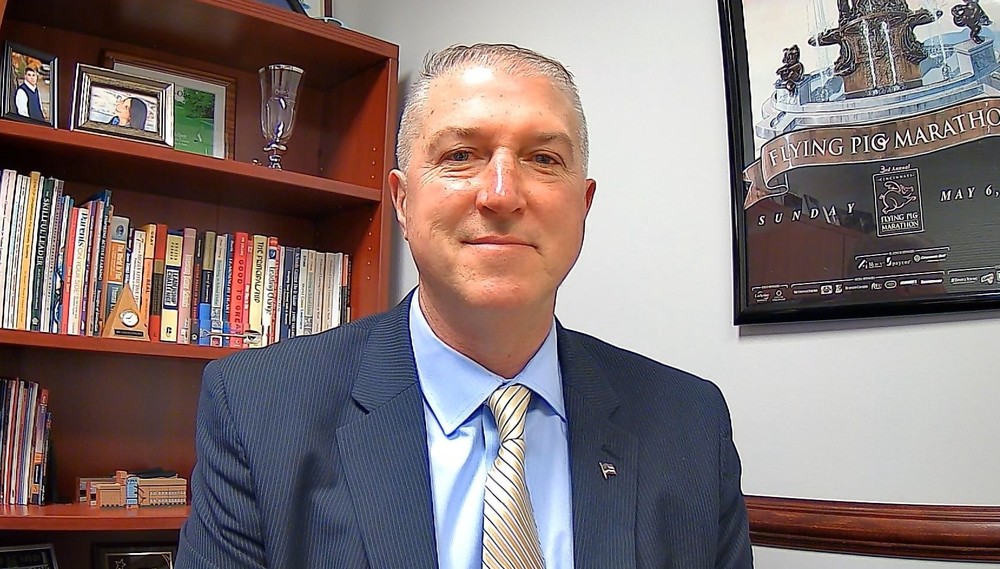 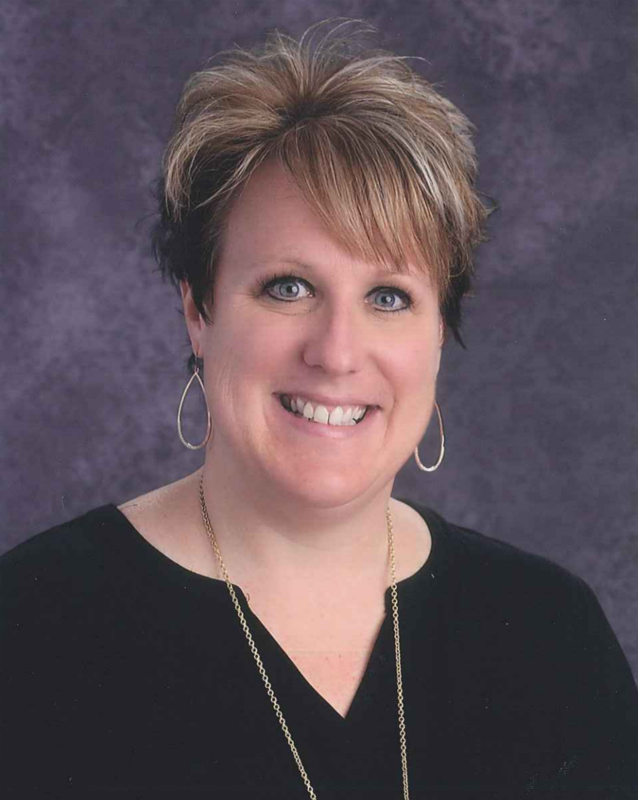 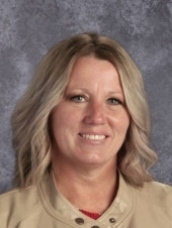 Below are brief biographies of Mrs. Harrison, Ms. Halsey, and Mr. Philpot.

Mrs. Lori Harrison graduated from Ohio University in 2002, where she earned a Bachelor of Science in Early Childhood Education.  Mrs. Harrison earned her Master’s Degree in Educational Leadership from Xavier University in 2011.  Over the past 19 years, Mrs. Harrison has served Edgewood City Schools as a teacher, Dean of Students, Assistant Principal, and Principal of Seven Mile Elementary School.  Under Mrs. Harrison’s most recent leadership, Seven Mile Elementary was selected as a 2021 OAESA Hall of Fame School, a 2020-2021 Bronze PBIS School, and recognized for its excellence in implementing PBIS throughout the school.

Ms. Jenny Halsey has spent the last twenty years serving the Edgewood City Schools in numerous roles.  She began her career in the elementary classroom, teaching first, third, and fifth grades.  After twelve years in the classroom, Ms. Halsey became an administrator in the district, serving as both assistant principal and principal at Seven Mile Elementary, Edgewood Elementary,  and Edgewood Middle School.

Ms. Halsey is “excited, blessed, and honored to be able to serve the Seven Mile community as Principal of Seven Mile Elementary.”  She is “looking forward to partnering with the students, parents, and staff to build upon the tradition of excellence” that Seven Mile is known for.

Mr. Philpot began his administrative career at Edgewood High School from 1994-1997. He then moved to Lakota East High School, where he served in the same position from 1997-2002. In 2002, he then became Principal at Madison Junior-Senior High School until 2012. He was named Superintendent of Madison Local Schools from 2012-2018. Currently serves as Director of Campus Operations at Miami Valley Career Technology Center.

He lives with his wife, Kelly, a former teacher at Edgewood Elementary School. He has two grown children, Olivia and Austin, who reside in Columbus, Ohio. He enjoys walking, biking, playing golf and spending time with his three dogs, Kasey, Matti, and Tripp.