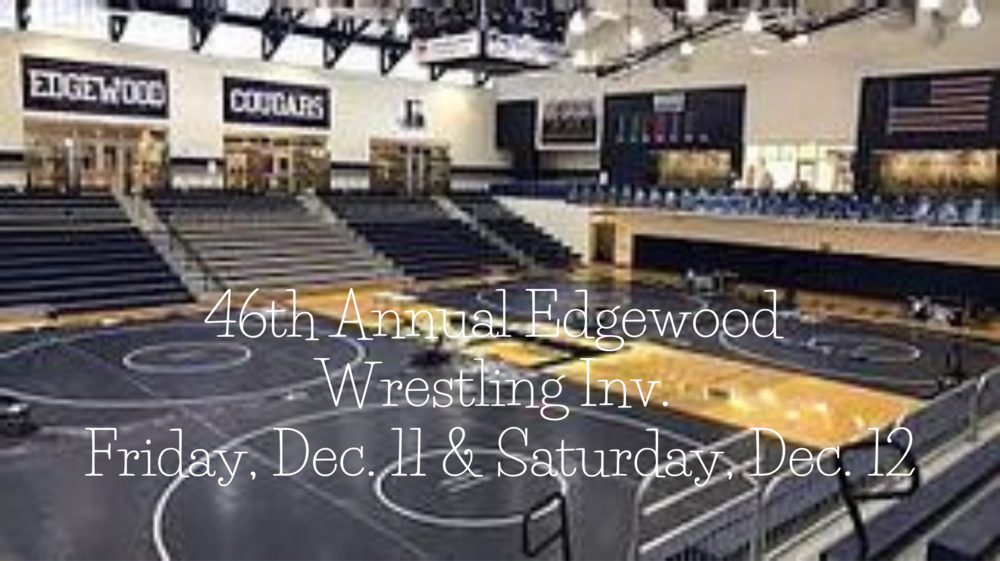 There will be no fans in attendance during Friday's competition.

On Saturday, December 9th, the event begins at 10:00 AM and will feature the Semi-Finals and Finals matches.