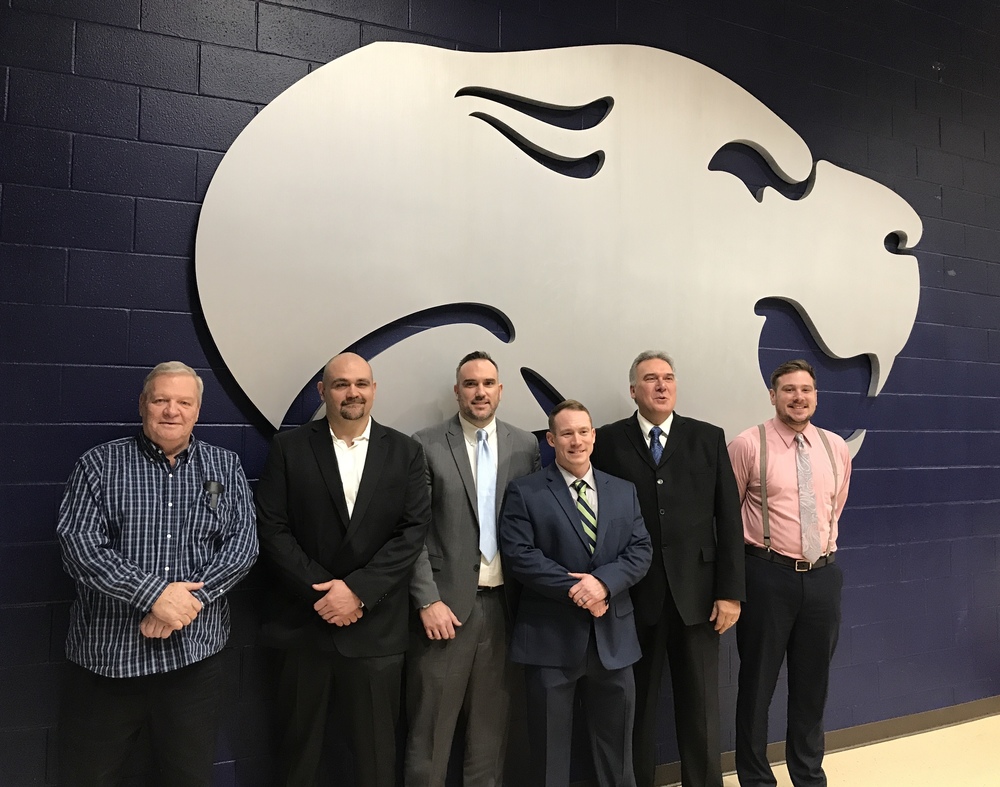 Here is a look at this year's inductees: