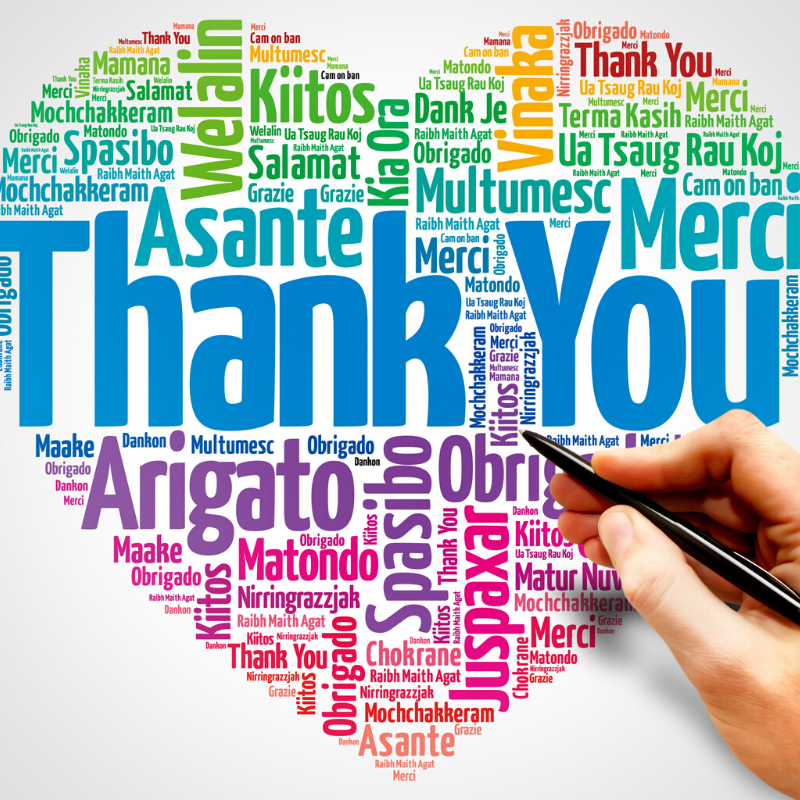 Thank You to Everyone Who Donated This Christmas!
Pam Pratt
Wednesday, January 08, 2020

Over 70 Edgewood families were able to be assisted this Christmas, thanks to the generosity of the following organizations, churches, businesses, schools, teams, as well as numerous individuals who donated. Every family received gifts for their children and many of them received food as well.

The Edgewood City School District wants to extend our sincerest and heartfelt thanks to the following who helped to make this Christmas so special for our families: