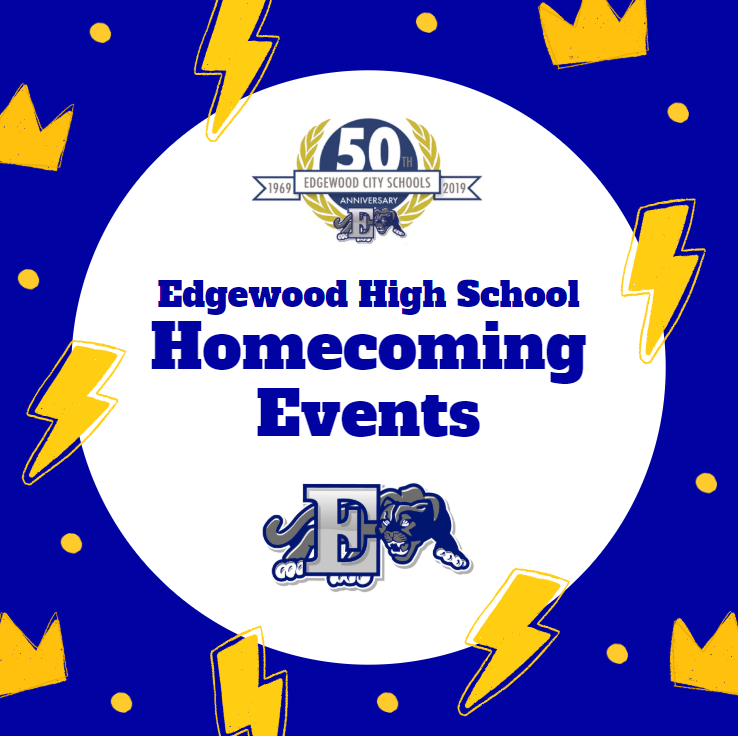 Rally at the Turf- Thursday, September 26